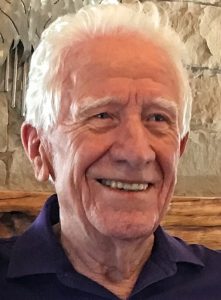 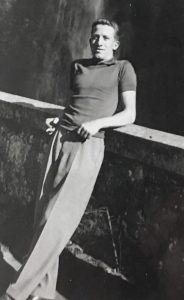 Private burial with immediate family will be at Forest Lawn Cemetery in Gresham on Wednesday, October 21. A public celebration of Bill’s life was held by the Center for Spiritual Living on 11/14/2020 at 2:00 PM using Zoom teleconferencing (see embedded video below). 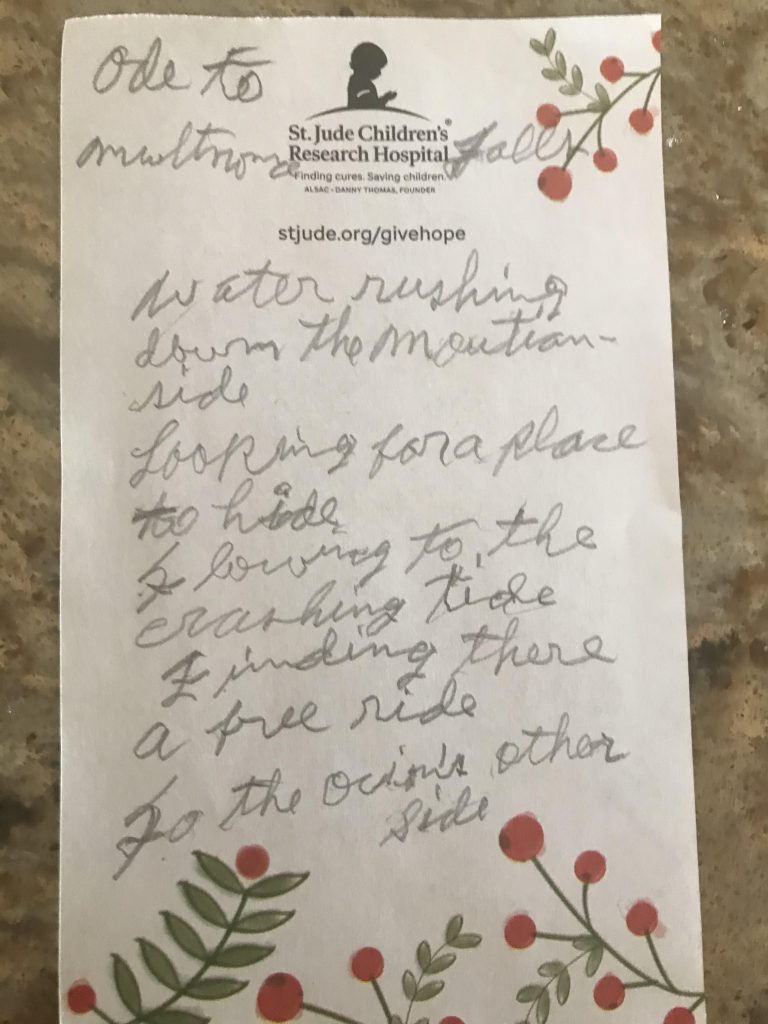 Here’s the video recording of his Celebration of Life Service held 11/14/2020: